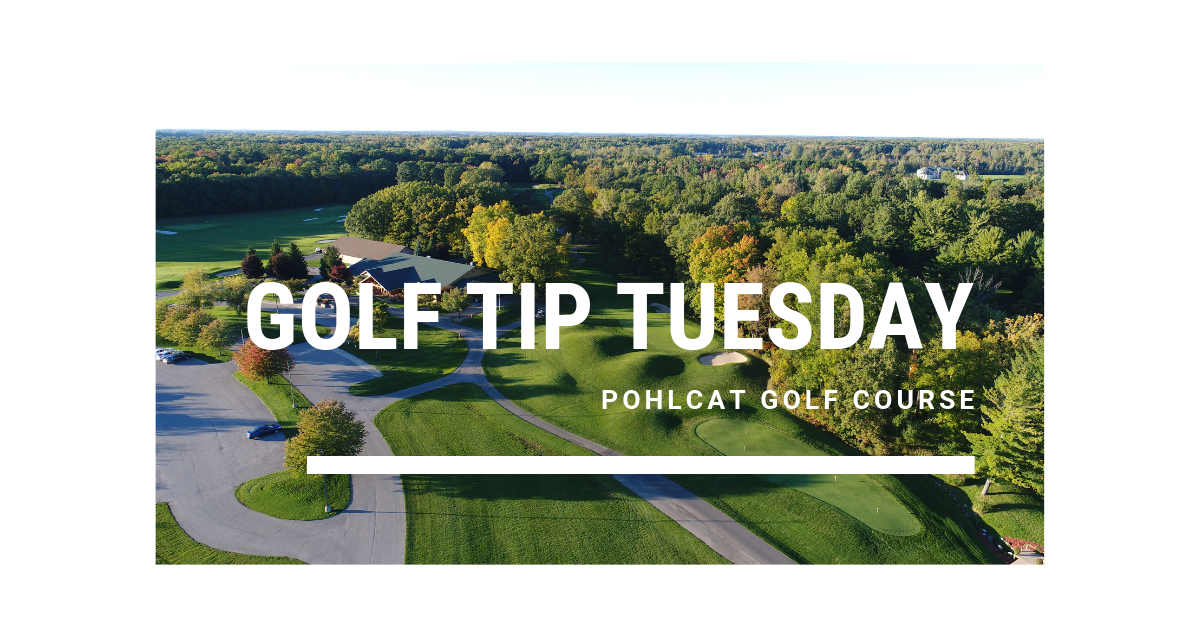 You can’t start a car from a dead start and put it immediately up to 70 miles per hour. No matter how powerful your engine, you must have a gradual acceleration of speed. So it is in the golf swing.” — Mickey Wright

We all have a love of power and yearn to achieve more of it in the golf swing. Muscular power is the rate of energy expended and it depends on the amount of energy available and the time taken to expend it. This is really about the amount of weight moved and the time involved to move it. Why is this relevant to the golf swing? Simply put, you have permission to move when making a full swing motion!

The modern swing seems to be all about rotation (torque, twist, turn, X-factor, etc.) are swing buzz words that are understood as the answer to a powerful swing and thus, increased distance. I believe these things can create substantial power, but done alone, could they be creating the possibility for injury. It seems to me that the more that I understand about anatomy, the more I believe that the body is not designed for the said rotational activity by itself in the golf swing. However, if there is some lateral movement allowed, this alone could put less stress on the back and joints, freeing up the shoulders to turn. Thus, shifting and turning (movement) is both accepted and possibly necessary for both power and accuracy. Movement, to me, is natural, athletic, and rhythmical…all words we strive for in sport.

I can appreciate the concern about lateral movement in the swing. We all are afraid of “swaying” or “sliding”. Simply, if your head movement is minimal the motion will instead look efficient and powerful. Additionally, if your swing is a result of a good kinetic chain (the muscle groups in the body working in a series or order of movement) and you utilize a good pivot, I think you will believe in movement.

A good pivot is a shift-turn-shift-turn sequence. Many times, it can seem like a player is only turning because this pivot sequence is happening in such a small amount of space. Upon closer examination, you will see that the most efficient swings incorporate a two-legged balanced start with a one-legged balance top swing position to a one-legged balance finish position.

Basically, you are creating a right side axis that will free the left side to turn outward behind the golf ball. This not only gives more time for the club to get to the top of the backswing, but also permits a good shoulder turn. As it is in the backswing, the forward swing is simply a change of axis and weight shift from the right foot to the left foot with a turn through to a balanced finish position.

The assertive leg drive/thrust/step is desirable to create a “running start” at and through the golf ball, creating optimal clubhead speed. In almost all sports that involve throwing or striking, the athlete makes a “running start” of sorts. Not only does this legwork/hip-work provide additional club speed in the golf swing, but it also gives you the secondary benefit of maintaining balance as your arms swing forward.

There are several ways to “get” this weight transfer ideal. Some like to think of shifting their center of gravity to the right and left and others imagine a lower spine shifting from right to left in a “wrecking ball” image. With both of these images, the top of the spine (head relatively still) remains in a fixed position, acting as a fulcrum for the swing in a pendulum-type motion. The head may move some but will not move in such a way that the movement becomes metronome-like.

Students who learn to swing a golf club with me are given “permission to move”. For so many, it is such a relief and their swings (in terms of power and accuracy) improve and overall enjoyment intensifies. These things, coupled with less strain and pain in the body, have convinced them that this is the way to go. Go back to being an athlete…step and throw the club around the circle like you are throwing a ball and you will be convinced that this is the way to go too!